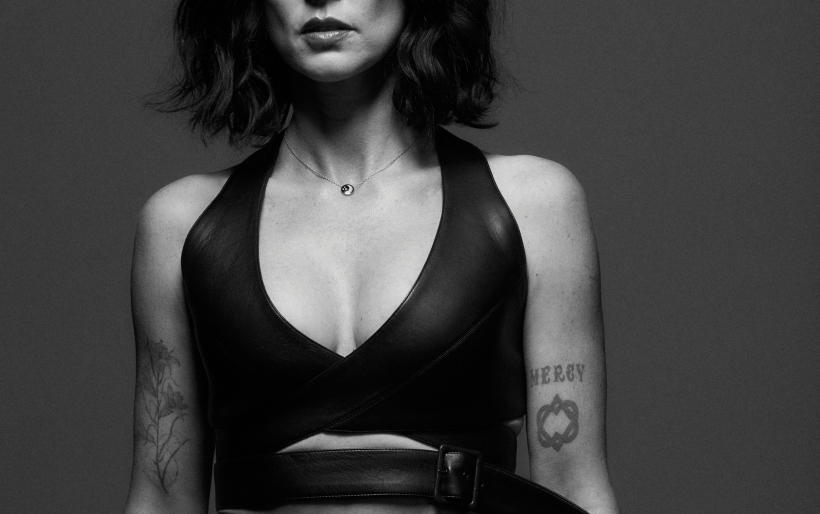 Peeling back the layers of Amanda Shires’ life and musical career

In this session of World Cafe, Shires shares about getting to a place of confidence again after thinking she was finished with making music.

The cover of Amanda Shires‘ new album, Take It Like A Man, is a black and white portrait of her. She is standing, shoulders to the camera, but with her head tilted ever so slightly to the side. She’s looking directly into the lens, and while it’s an image that exudes confidence, this isn’t a simple power pose — you can see in her eyes that there’s something more complex going on. And that’s one of the things that’s so fascinating about talking to Amanda: There’s always another layer to explore.

In this session, Shires shares some of what she’s been thinking about and talks about getting to a place of confidence again after thinking she was finished with making music. She worked on her latest album with Lawrence Rothman, an indie pop artist who has also produced for folks like Courtney Love and Angel Olsen.