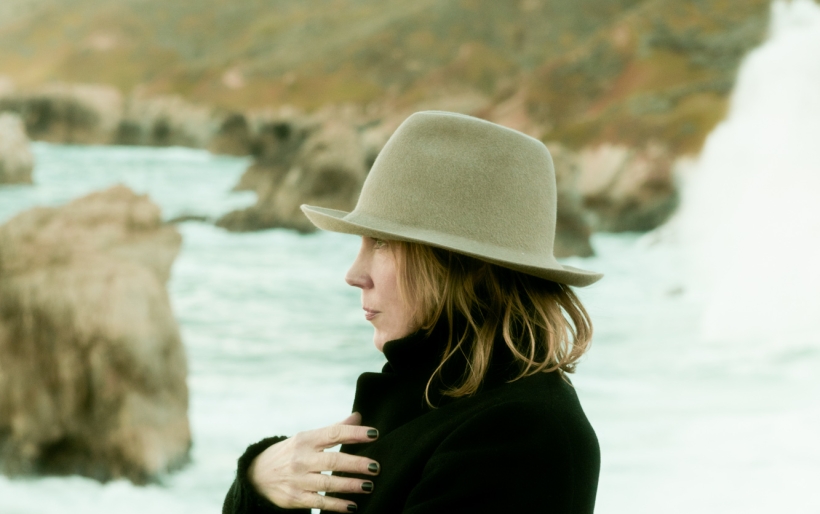 “The track is a beautiful example of the nature of collaboration, where people come in as they are,” Orton said.

Beth Orton has dropped yet another single from her new album Weather Alive, set to be released later this month.  “Fractals” is a collab with the poet and saxophonist Alabaster dePlume, multi-instrumentalist Shahzad Ismaily,  along with drummer Tom Skinner (of the Smile) and bassist Tom Herbert (of the Invisible).

Both the album and single were inspired by the deaths of producers Andrew Weatherall and Hal Willner. “The track is a beautiful example of the nature of collaboration, where people come in as they are,” Orton said. “You’re hearing the first take. I would never have been able to conjure that music without these musicians.”

Keep your eyes and ears peeled for an appearance on the World Cafe in the coming weeks. Beth Orton is set to perform at The Music Hall at World Cafe Live in November.  More information can be found on the WXPN Concert Calendar.