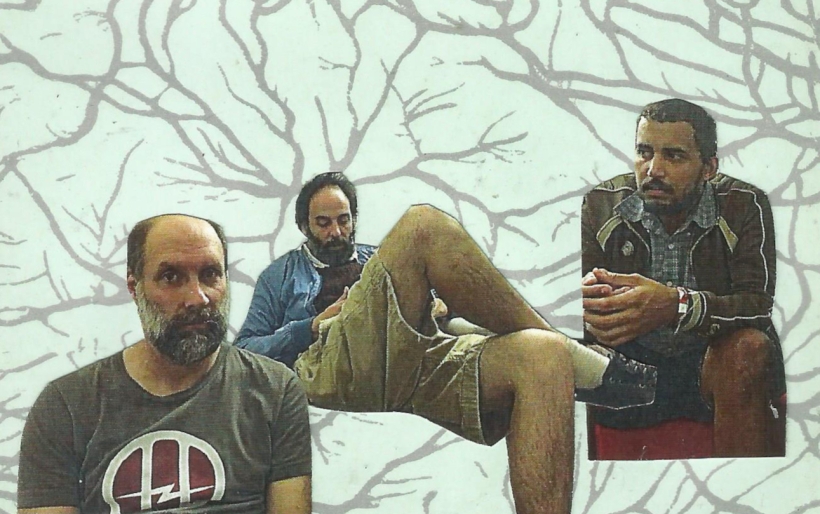 Built to Spill | photo by
Isa Georgetti / Le Ameida, Courtesy of the artist

In this session, Doug Martsch talks about how discovering a lo-fi punk band from Brazil led to the album’s creation and shares advice he’d give to his younger self.

When I lived in Boise, Idaho, no band commanded more respect than Built To Spill. Doug Martsch’s band had carved out a niche in the world of indie rock, even getting signed to Warner Records. In an industry filled with constant churn, Built To Spill spent nearly two decades at a major label producing inventive and thoughtful music. Last year, though, the band made the move to Sub-Pop Records, a match so ideal you might have assumed they’d been there the whole time.

Their first release for the venerable indie label is When The Wind Forgets Your Name, and it’s quintessential Built To Spill. Martsch joins me to talk about making the album and how discovering a lo-fi punk band from Brazil led to its creation. Plus, Doug shares advice he’d give to a younger version of himself just getting started in what would become a 30-plus-year career in music, and why it’s important to bet on yourself as an artist.

Let’s get into our session with Built to Spill, starting with a song from the new album, “It’s Fool’s Gold.” Listen in the player above.