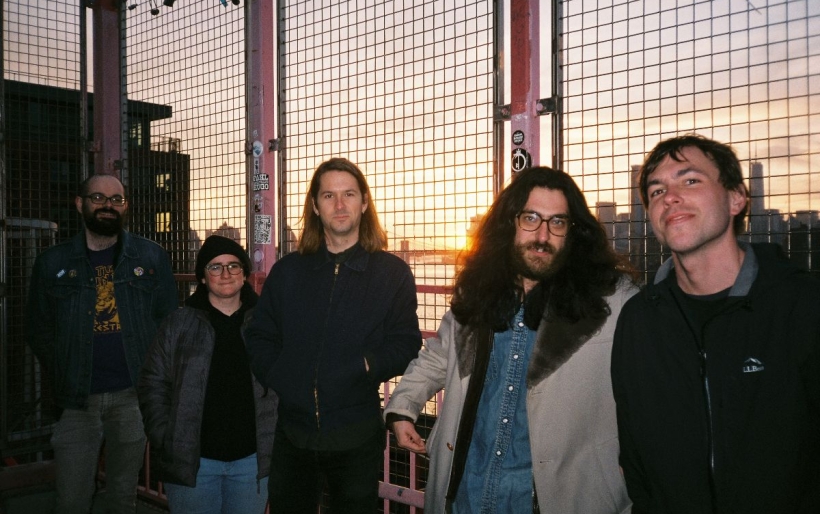 Philly’s 2nd Grade has a new album, Easy Listening,coming out September 30th via Double Double Whammy. This week, they shared the record’s second single, “Me And My Blue Angels,” about an air show in Brunswick, Maine that frontperson Peter Gill saw growing up. “But it really goes out to anyone who you trust 100% to have your back when the shit hits the fan,” says Gill in a press statement.

“The melody and overall composition here are meant to emulate the force, grace, grandiosity, and technical precision of the Blue Angels’ flight paths,” he continues. 2nd Grade’s indie influences are on full display in this track, which draws comparisons to late 20th century scenester success stories like Big Star and The Raspberries.

“Me And My Blue Angels”’s short and sweet minute and forty-one seconds is as much a tribute to power pop as it is a pioneer in the genre’s second-coming. Easy Listening is no joke; if the singles truly represent the album’s 16-song essence, the overall sound is broadly palatable without making sacrifices in taste, like a PBR pounder served with a glass.

2nd Grade joins fellow Philadelphians Slaughter, Beach Dog on tour in the Midwest this November, and before that, they’ll play the Open Sound Lansdowne free concert series on September 22nd.