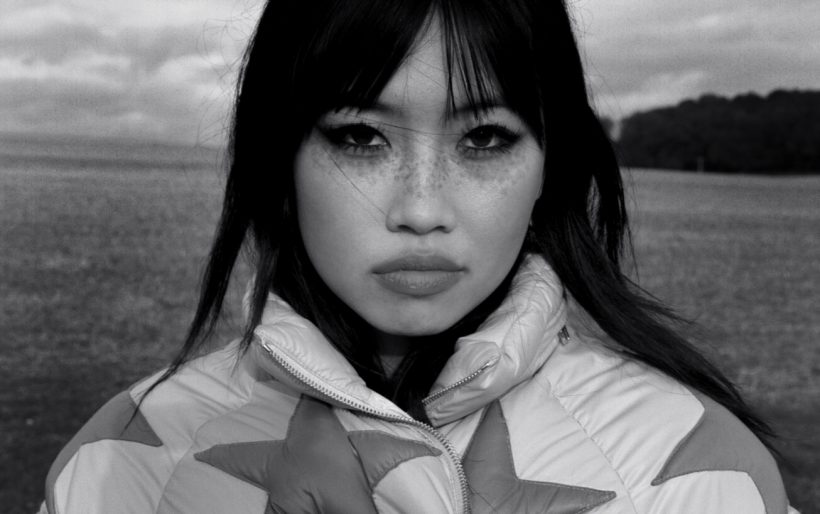 The Filipino-British songwriter fashioned her new album with help from the colorful, imaginary world she created when she was just 7 years old.

When you’re a child, you don’t have a lot of control — you have people telling you where to go, when to eat, what to do; freedom comes in limited quantities, with a notable exception: your imagination. How many mundane things became extraordinary thanks to the power of your mind, dreaming up a scenario or fantasy that allowed you to make your own reality?

Beatrice Laus, who goes by beabadoobee, fashioned her new album with help from the colorful, imaginary world she created when she was just 7 years old, a place called Beatopia. It’s the follow-up to the Filipino-British songwriter’s critically acclaimed debut, Fake It Flowers. In this session, we talk about how the album helped her come to terms with her childhood, being labeled a ’90s revivalist, and what to expect if you write a song on psychedelics.