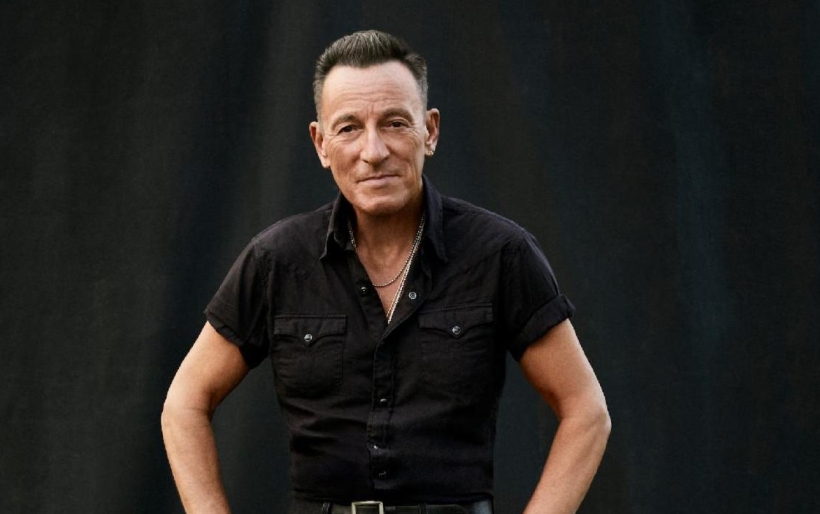 Springsteen specially chose these fifteen covers to feature his voice, a challenge he was happy to live up to.

After six active decades performing music, Bruce Springsteen has a new concept to share. In his downtime during the COVID lockdown, he recorded a new album of classic soul covers with the intention of featuring his voice above any of his other musical talents.

“I wanted to make an album where I just sang,” Springsteen said in a press release. “And what better music to work with than the great American songbook of the Sixties and Seventies? I’ve tried to do justice to them all–and to the fabulous writers of this glorious music. My goal is for the modern audience to experience its beauty and joy, just as I have since I first heard it. I hope you love listening to it as much as I loved making it.”

The Boss’ collection of fifteen classic soul music songs is titled Only The Strong Survive, and comes out via Columbia Records on November 11th. The record was recorded and produced at Springsteen’s own Thrill Hill Recording studio in New Jersey.

Watch Springsteen give more context to the project in the video below. The record’s first single, “Do I Love You (Indeed I Do)” originally by Frank Wilson is available now with accompanying music video directed by Thom Zimny. Springsteen reunites with the legendary E Street Band in February of 2023 for an international tour; they play Philly’s Wells Fargo Center on March 16th. Tickets available now at the WXPN Concerts and Events page.