The Right Prescription: A review of 'Farmacia' by Truck North - WXPN 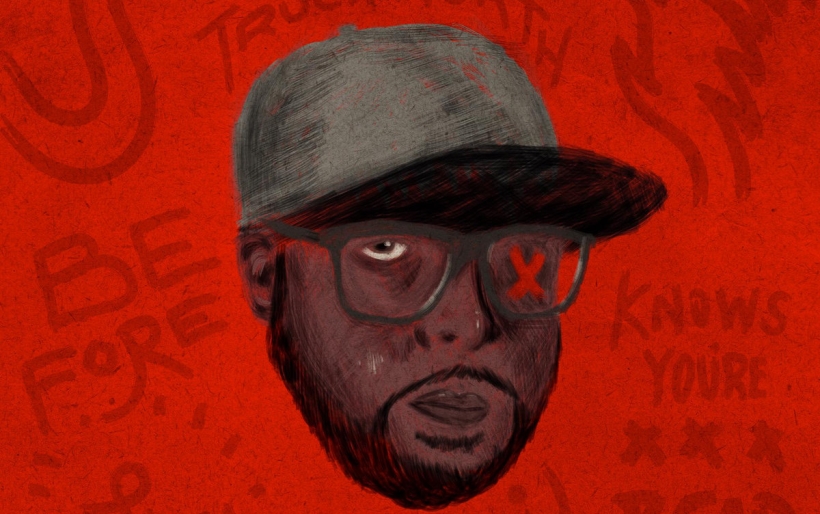 The Right Prescription: A review of ‘Farmacia’ by Truck North

The hard drums and soulful backdrops provide the perfect canvas for an artist like Truck North to paint his vivid imagery of life in a slowly decaying modern metropolis.

With the release of Farmacia (Quick Tape 3), the new offering from North Philly’s own Truck North, the listener is treated to powerful lyrics from one of the 215’s elite writers. The hard drums and soulful backdrops provide the perfect canvas for an artist like Truck North to paint his vivid imagery of life in a slowly decaying modern metropolis. Immediately out the gate, on the song “Castle Von Doom,” North hits us with a verbal barrage of layered bars. smoothly mixing rapid-fire punchlines and social commentary “what’s worse is the lollipop shit when suckas hit a lick, go from running a fade to catching a brick, in the thick of the sand that moves quick, where they u:se the flick of the wrist to get rich”

Truck North follows that up with “Blood Eagle”, a driving drum beat accompanied by an Anita Baker sample from “Caught Up in the Rapture.” Rhyming “still intrigued by the speed of a 911 Porsche, but of course still screaming Behold a Pale Horse” out the gate, giving the listener two solid minutes of vocal wizardry. In mixtape tradition, the beats North rhymes over are a mix of new and old, and one of the older standouts is “Pre-Game,” originally by Jay-Z and Sauce Money, North effortlessly dances between snares making the best his.

The biggest standout on the project though comes from the track titled “WDAS,” after the legendary radio station here in Philly. The song is a time capsule of sorts to the late 80s and early 90s growing up in Philadelphia. Rapping “housing in rows, the ebbs and the flows, in the jungle made of concrete, where grass never grows, I arose like a rose amongst weeds, that would suffocate, most times you can’t breathe” hits home for so many of us who grew up here. This is really a stellar project from a superb wordsmith, and it is more than worthy of repeat listens.