The ever-charismatic King Princess reigns supreme at The Fillmore - WXPN 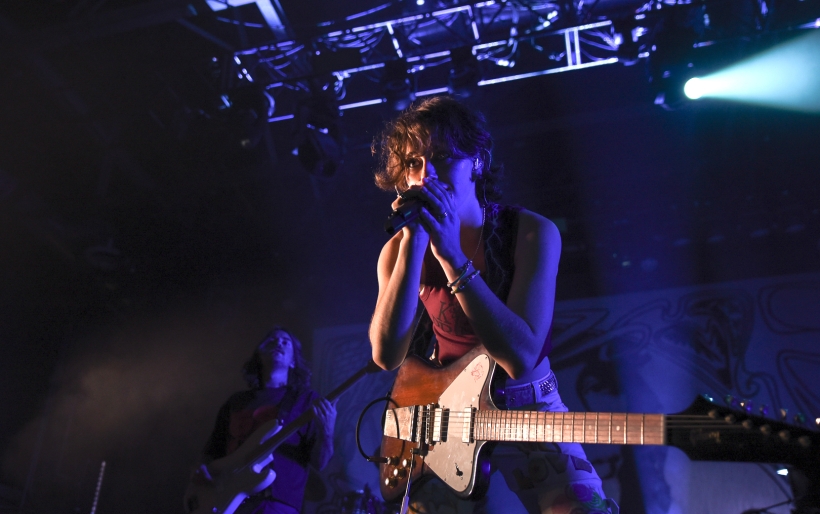 The ever-charismatic King Princess reigns supreme at The Fillmore

The indie rock star showcased the new Hold On Baby in a mangnetic performance.

King Princess has the ability to flirt with an audience member and the whole room all at once.

With their undeniable virility, and proclaimed sapphic bottom energy, King Princess performed their recently released album Hold On Baby Friday night. The album was painted all the way to the corners of King Princess’ set with older singles sprinkled in the crowd at The Fillmore knew every word to. 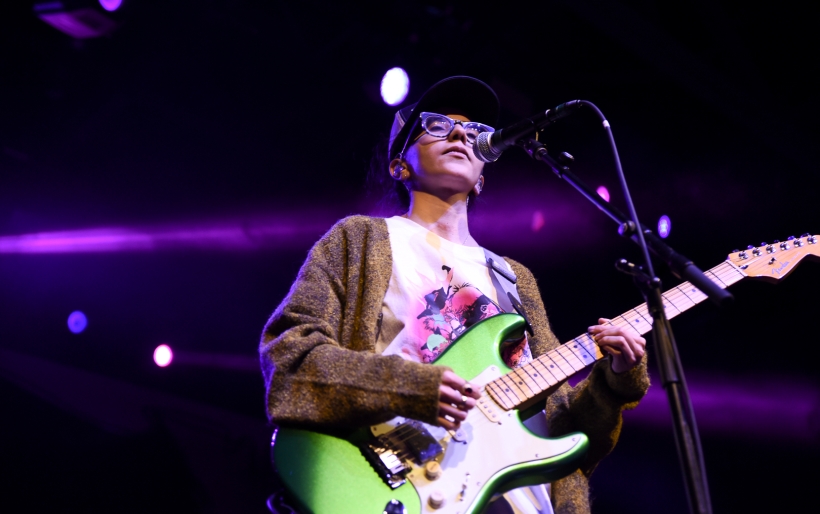 At the start of the night was St. Panther, marking their first time performing in Philadelphia. Opening up and “untested”, the four piece from Orange County are an unassuming bunch. Maybe you’d guess post punk, or maybe even pop punk, you’d be wrong. What does flow from St. Panther are tracks filled with heavy footed hooks and Aesop Rock-y lyrical pacing.

St. Panther’s music showcases the melodica of R&B, siphoned through Daniela Bojorges-Giraldo’s raspy hopeless romantic attitude. See “Somethings Gotta Give,” which left the crowd at The Fillmore in their feels.

St. Panther has a stripped down approach, each band member honed in on their musical lots Friday night. They played a new single and slower track, “So Bad” created an atmosphere, almost dreamscape bedding for Bojorges-Giraldo together. “So Bad” also has a very rewarding tempo change which felt elevating. 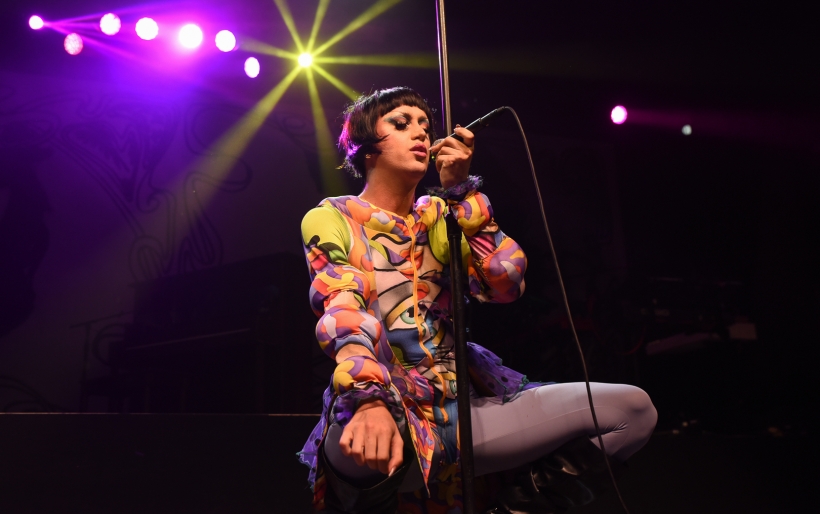 Next, practically bouncing as they walked onstage, King Princess gave an energetic welcome to the audience, showing off their pink camo sweatsuit enhanced with glittery 00s spiky vines bedazzling.

She announced that something King Princess likes to do before their set is to have a local performer do a mini set. Arms stretched wide, and stressing tipping this queen, they introduced The Moon Baby. Giving 60s mod alien, they performed two songs.

“Posterboi,” of 2022’s Fool Fantasy, harnessed energy like shaken soda in an unopened soda can. The Moon Baby rolled onto their back enraptured, grinded on the mic stand, and beckoned “Just show me what I need, time for the reveal”. They picked an audience member to stare down while doing so. 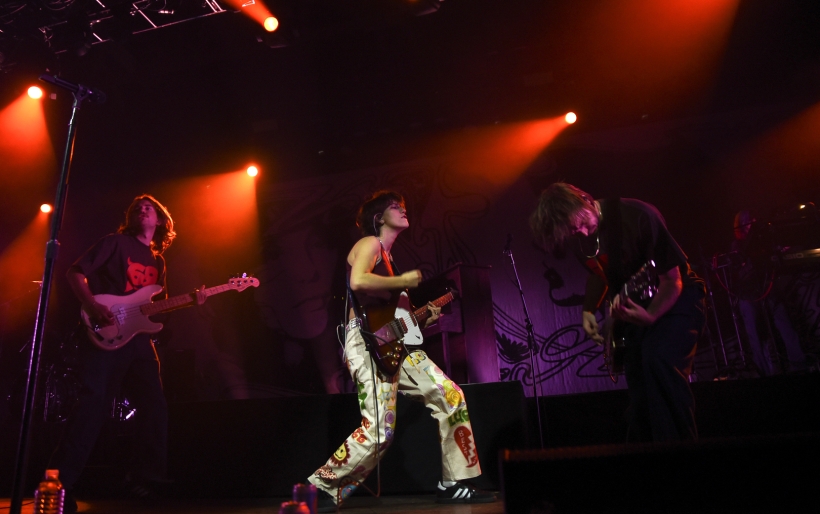 King Princess was/is all about the stage antics. She took some selfies with a fan’s phone, jumped off stage to check out a pic a fan had brought from a past show. Even being lifted back on the stage by a security guard even felt charming.

“It’s time for the Lilith Fair portion of the show…” King Princess chuckled before playing the airy and acoustic “Change The Locks”, featuring rippling vocal melodies later on.

At one point there was a lull in noise between tracks and a fan was able to get King Princess’ attention. The fan announced that they were coming out. King Princess shouted them out for the whole crowd and told them they had a gift for them. And with a big smile the band went into “1950,” a song about being in love with a straight individual.

As there were high highs in energy, so there were low, more vulnerable moments. King Princess introduced the song “Dotted Line” about her music industry experiences. They delivered it powerfully with matching lyrics like, “It sounds like a song, but hits like a bible.” All of the times King Princess spent at the piano felt that way too, like during “Hit The Back” off Cheap Queen.

As King Princess wound down their set with a scorching performance of “Ohio” from 2020 which, in its frenzied ending, inspired them to rip the strings out of their electric guitar followed by a quick fade to black.

No surprise, they were called back to the stage for an encore. They chose a cover first, absolutely crushing “Celebrity Skin” by Hole. Fittingly on many levels, King Princess ended their Fillmore show Friday night with “Let Us Die”, the last song off Hold On Baby. The song’s Thelma and Louise essence gives it a relatable, passionate feeling.

Towards the end of the track, King Princess cut their sound, and The Fillmore was filled with the crowd singing, “And drive the car right off the cliff, and let us dive.”