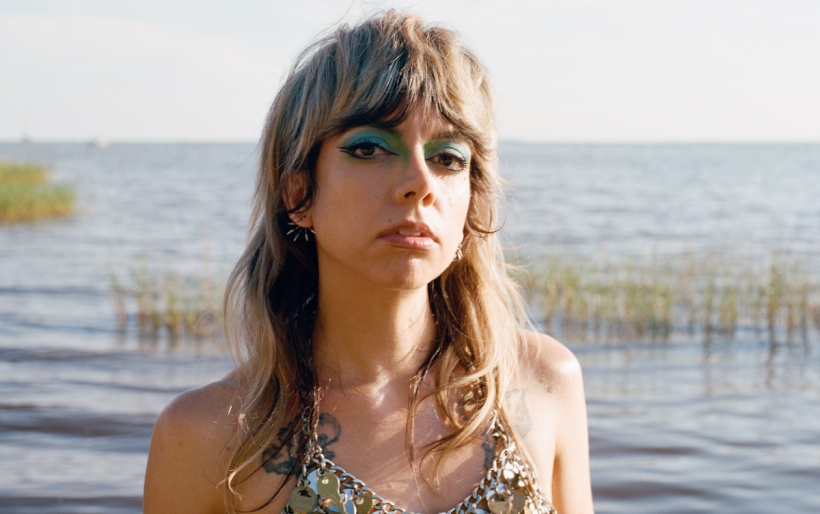 Hurray for the Riff Raff | photo by Akasha Rabut

Instead of looking out, the new Hurray for the Riff Raff album is decidedly more personal and more immediate.

*This session originally aired on February 18, 2022

Hurray for the Riff Raff‘s last album, 2017’s The Navigator, was a concept album focused on Navita Milagros Negron — a character that acts as a stand-in for band founder Alynda Segerra — as they leave home in search of a sense of self and understanding where they came from. It was a bold and big record, establishing Segerra as a musical force.

Instead of looking out, the new Hurray for the Riff Raff album, Life on Earth is decidedly more personal and more immediate. Segerra says it’s a memoir, written in the isolation of the pandemic from their home in New Orleans. At it’s heart, when so many things are terribly frustrating, Life on Earth is an affirmation of humanity and of how we can find joy in difficult times.

Segerra joins us today to talk about making Life on Earth, alongside a whole host of topics including astrology, life in New Orleans and why they refer to their music as “nature punk.”