Mini-concert: Listening to Angel Olsen can be an emotional experience - WXPN 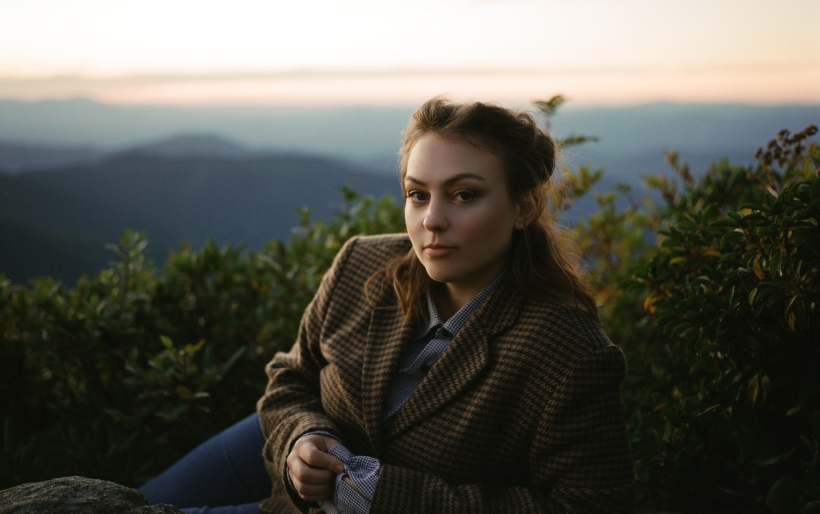 Mini-concert: Listening to Angel Olsen can be an emotional experience

In this mini-concert, Angel Olsen performs songs from her latest album, Big Time, recorded live at the Greek Theatre in Berkeley, Calif.

Angel Olsen has the kind of voice that can break your heart — and help heal it. Listening to her albums can be an emotional experience, especially her latest — the deeply personal Big Time. Angel made the album after losing both of her parents and after coming out. Instead of taking time off, she found her way through by focusing her energy on making music.

In this session, you’ll hear her perform songs from that album in a mini-concert, recorded live at the Berkeley, Calif., Greek Theatre back in July. It was a stop on Angel’s tour with Sharon Van Etten and Julien Baker. You’ll also hear Van Etten join Angel on stage for the final song in this set, “Like I Used To,” which the pair released last year.