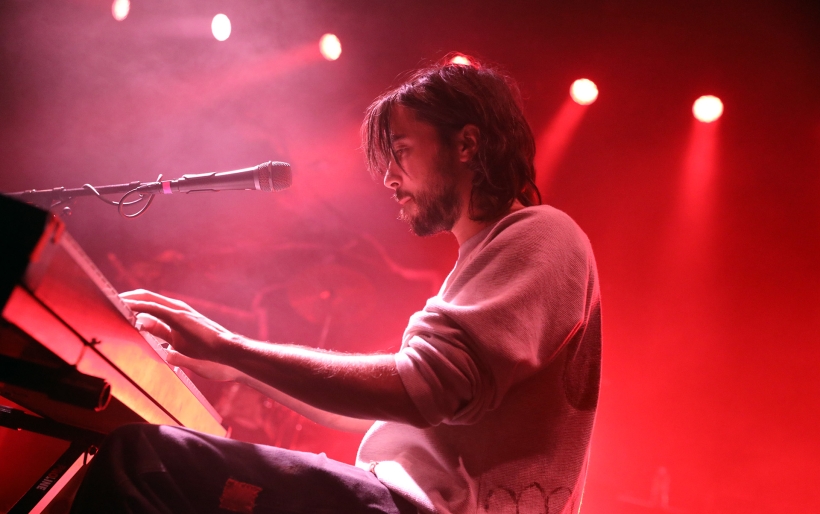 The ‘God Save The Animals’ tour had a tremendous hometown showing with killer openers, surprise guests and more

It was quite a homecoming for Philly star Alex G this weekend. On week seven of a North American tour in support of his stellar 2022 release God Save The Animals — his ninth album overall — he headlined three sold-out nights at Union Transfer, treating fans to the new record in its entirety (the twinkling “Headroom Piano” played over the speakers as the band entered, the other 12 tracks were performed live) with different encores each night, an array of openers, and special treats for the hometown.

They were a locked-in group prior to this tour and release, but it truly felt like an arrival seeing Alex Giannascoli on guitar, piano and vocals firing on all proverbial cylinders with longtime collaborators Sam Acchione on guitar, John Wesley Heywood on bass, Molly Germer on violin and piano, and Tom Kelly on drums. The setup was minimal in appearance, but rich in textures and tones at the same time; the range of sound that Alex can achieve with two guitars and a handful of unfussy effects pedals is impressive. At points the band was outer-directed, singing their current hit “Runner” emphatically while the whole building sang it back; other moments, like “Cross The Sea,” they turned inward, Alex with his back to the room, not in some show of disaffection or rudeness, but more to allow him to jam with his mates as they would in a practice space.

The show’s main 19-song setlist was the same all weekend; the earnest and vulnerable “Miracles” always got the room reacting with warm sentimentality, while back-catalog faves “Kicker” and “Brick” sent fans off in a delightful frenzy. And in the same way each night had special openers — Hatchie and Aldo Fish on Friday, Sadurn and Toby Leaman on Saturday, and binki on Sunday — each night’s encore was unique, with only two songs repeated over all three nights.

The biggest surprises were saved for Sunday, with a member of the Alex G touring party getting engaged onstage, and the weekend closing with fellow Philly star Michelle Zauner of Japanese Breakfast coming out to duet with Alex on “Brite Boy” — reprising a much-loved collab from 2017 when both artists toured together. And, of course, there was Eddie Cochran’s “Life Is A Highway” and Thin Lizzy’s “The Boys Are Back In Town” to play the band off after each set.

Check out photos below, along with a video of the “Brite Boy” collab and setlist breakdowns from each night. Alex G has a sold-out one-off date at London’s Rough Trade East next week, with a European tour following in March and April. 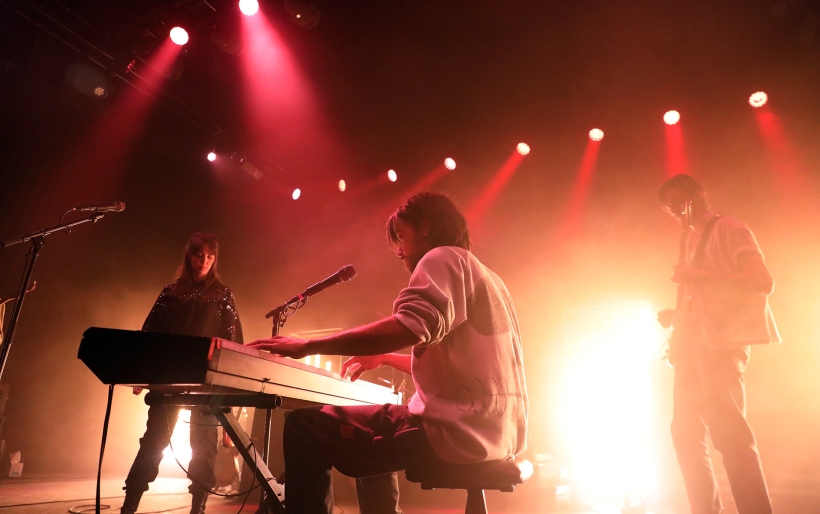 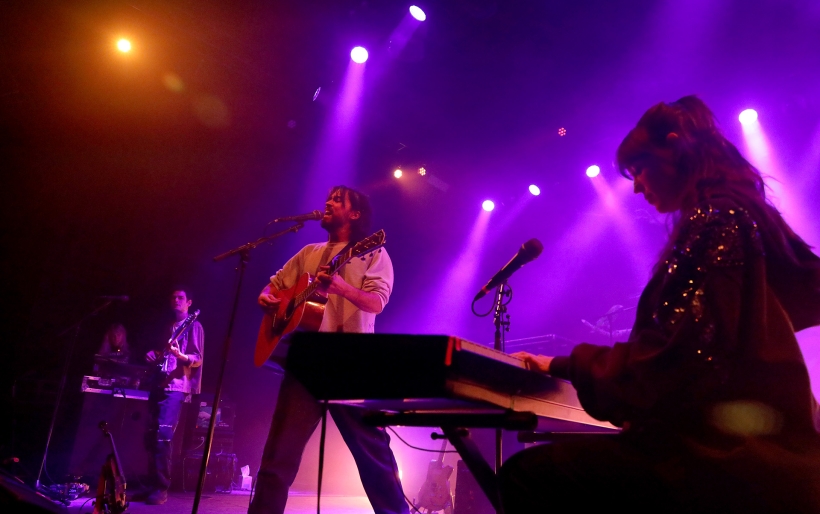 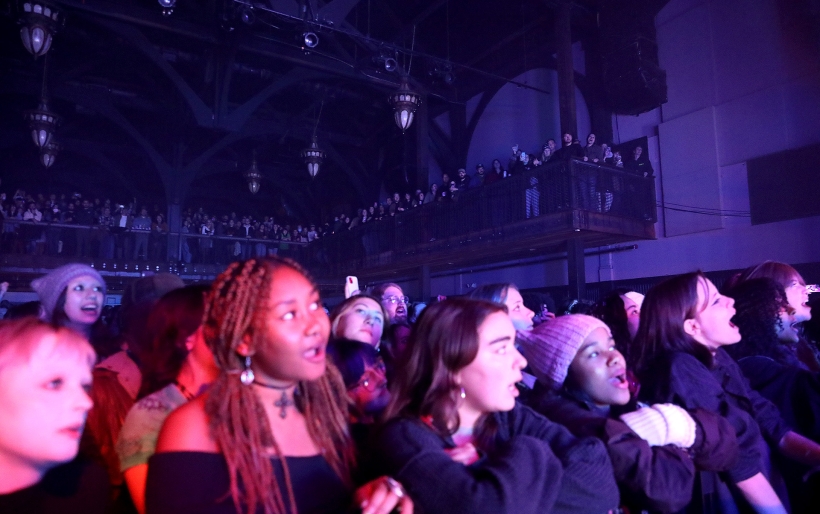 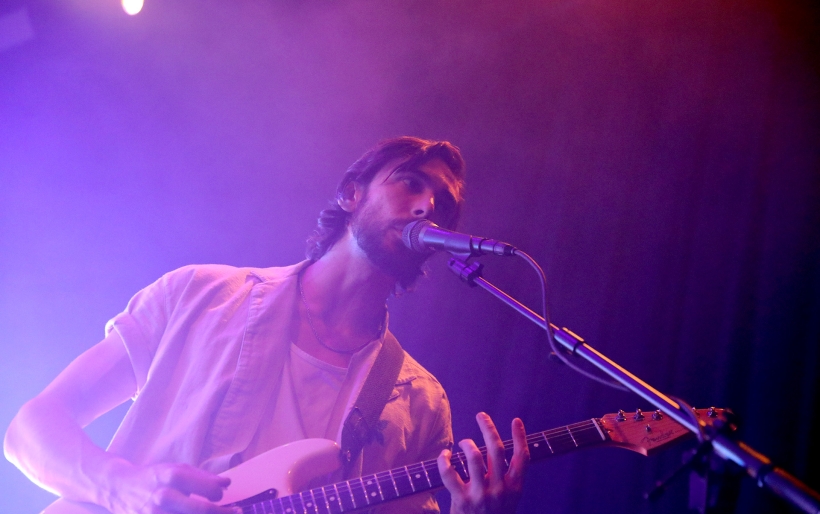 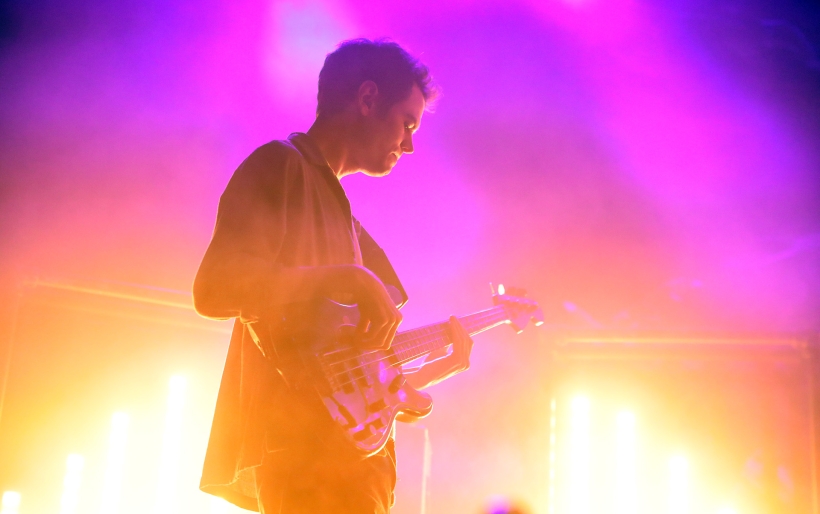 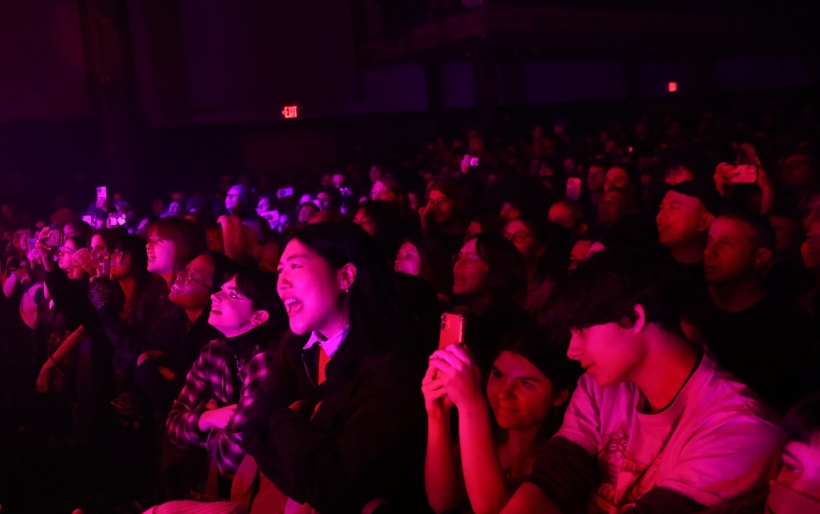