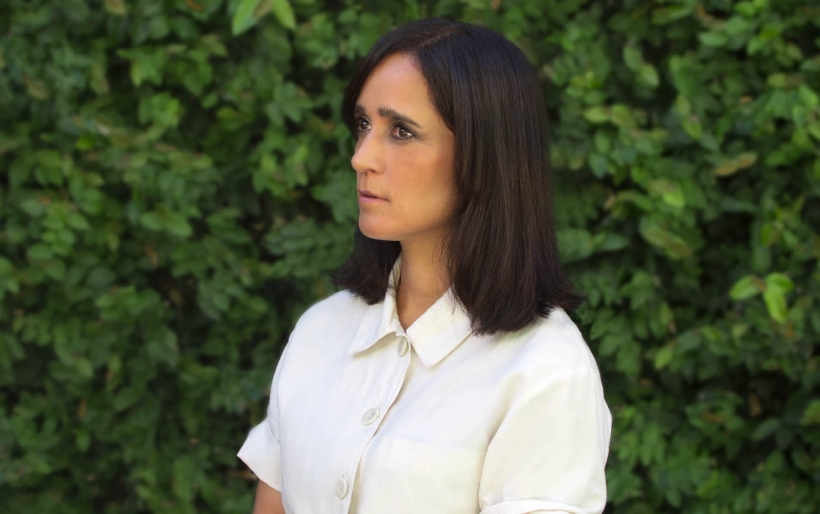 Julieta Venegas | photo by Agustina Puricelli, courtesy of the artist

Fans of the Mexican singer-songwriter were surprised to hear Julieta Venegas embrace disco and synth pop on her latest album, but the artist has never shied away from new sounds.

Julieta Venegas is no stranger to sonic experimentation.

The Mexican artist has played with Latin rock and folk, regional Mexican styles, electronica and hip hop. Last year, she even co-wrote a duet with reggaeton hitmakers Tainy and Bad Bunny.

World Cafe producer Miguel Perez says it’s that versatility that has made Venegas one of the most beloved musicians across Latin America. She released her first album in 1997, but she became a star in the mid-2000s with her album Limón y Sal.

Julieta has a new record out, Tu Historia. In this session, she talks about finding the inspiration to write new music, working with Chilean producer Álex Anwandter and how that Bad Bunny collab has introduced her to a whole new generation of fans.