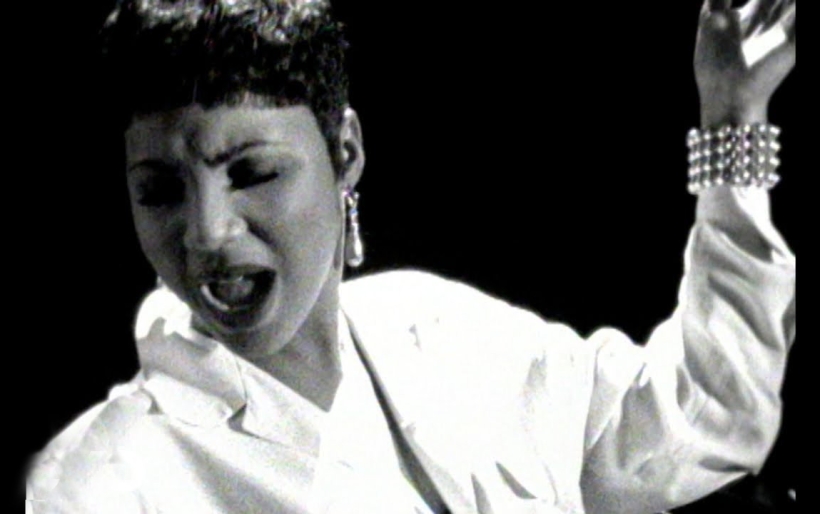 From genre-expanding innovations to chart-topping hits and iconic soundtracks, you can’t talk about 90s music without talking about R&B!

In the late 80s, thanks to the legendary producer Teddy Riley, the genre started adding elements of hip-hop to the music, and that continued in the early 90s. So not only do you have New Jack Swing showing up in music by Michael Jackson and Jodeci, you also get hip hop soul in the mid-90s Aaliyah and SWV. The decade also sparked a second generation of soul singers that most would describe as “neo-soul,” like D’Angelo, Erykah Badu, and Maxwell, while more traditional R&B performed by Prince, Monica, and 112 was still able to flourish. The 90s are also where R&B groups could make noise on the charts — like Boyz II Men, Dru Hill, and TLC. It also make up timeless soundtracks to classic movies such as Boomerang, Waiting to Exhale, and Soulfood.

Yet with all these great things that came from the 90s, the best thing to me was the amount of classic love songs that were made. Songs that not only showed heartbreak like “I Can Love You,” and reminiscing over loved ones we’ve lost like “One Sweet Day,” but also tunes that the warm bright side of love such as “Kiss of Life” and “U Send Me Swingin’” as well as the love within a strong friendship with the anthem “Count on Me.” Rhythm and blues is definitely one of the best perks of being a 90s baby. Listen to my 90s R&B special on WXPN in the player above and check out an expanded playlist on Spotify below.