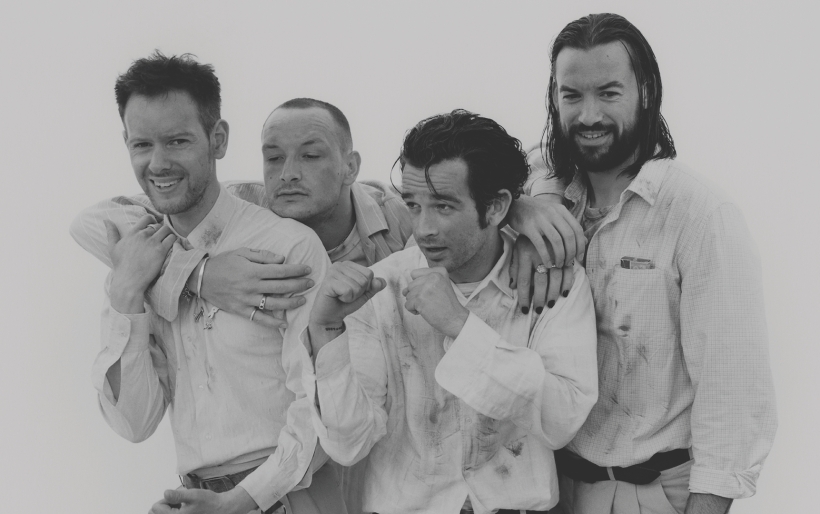 The British band sought to be more earnest in their exploration of love on their fifth album, Being Funny in a Foreign Language.

Think about all that goes into a good joke: the timing, the delivery or even the specific words you use. They’re things you might take for granted if you’re telling a joke in your first language, but things get a bit trickier if you’re trying to tell that joke in another one. Concepts like innuendo, double meanings, cultural context and subtlety all change.

The 1975′s latest album is called Being Funny in a Foreign Language, and in this session, frontman Matty Healy talks about confusion, humor and the way we communicate with each other in the internet age. Healy also gets into how the band made its new album alongside co-producer Jack Antonoff.

Plus, you’ll hear live performances from The 1975 that were recorded at the Reading Festival back in August.