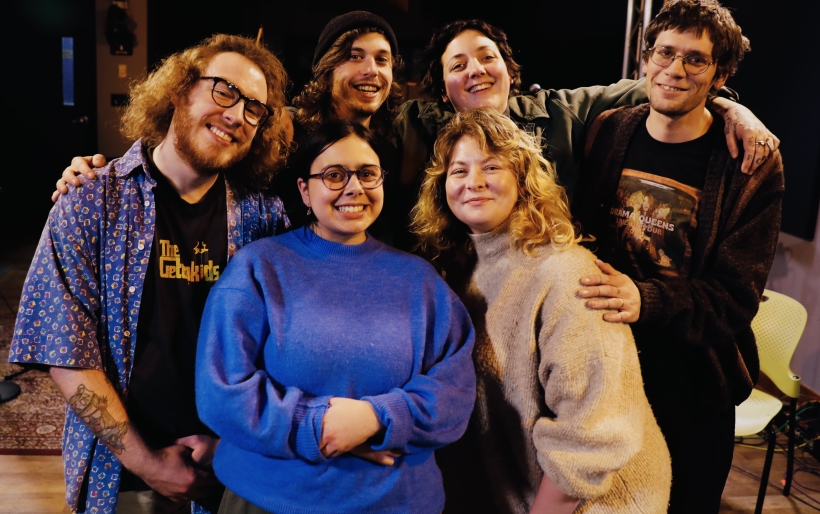 The Philadelphia musician and their band perform songs from The Sun Still Seems to Move live in the XPN studio.

Joining us in the studio for this joint venture between XPN Local and the Indie Rock Hit Parade is a singer-songwriter who recently released the most acclaimed album of their already celebrated career. The Sun Still Seems to Move is the third full-length from Shannen Moser, whose style bridges the worlds of indie-folk and acoustic punk. Released through Philadelphia-based Lame-O Records (whose recent 10th anniversary concerts featured Shannen and their band on the lineup), the album is a richly textured collection of evocative, scene-setting songs.

Watch Shannen Moser and the band’s full performance below via NPR Music Live Sessions. Stream the audio and check out some of John Vettese’s photos from the studio. Moser’s next area appearance will be at Brooklyn Bowl Philadelphia on Saturday, December 17th, a show that’s part of the Front Bottoms’ Champagne Jam. The full weekend lineup is below, and more information on the show can be found at WXPN’s Concerts and Events page. 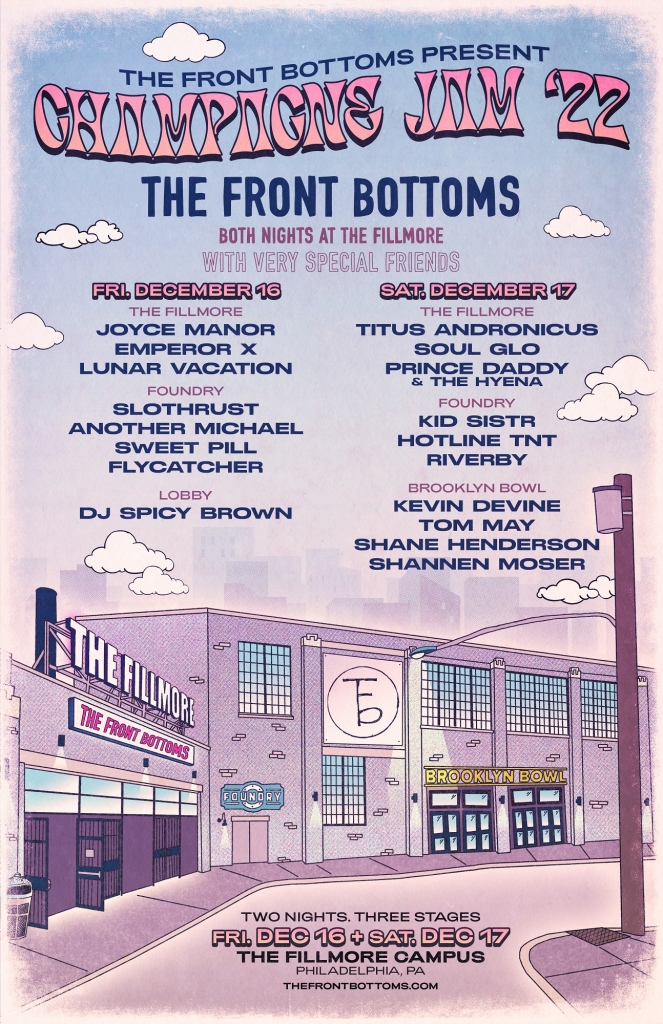