The Hold Steady's new album 'The Price of Progress' is out in March; listen to "Sideways Skull" - WXPN | Vinyl At Heart 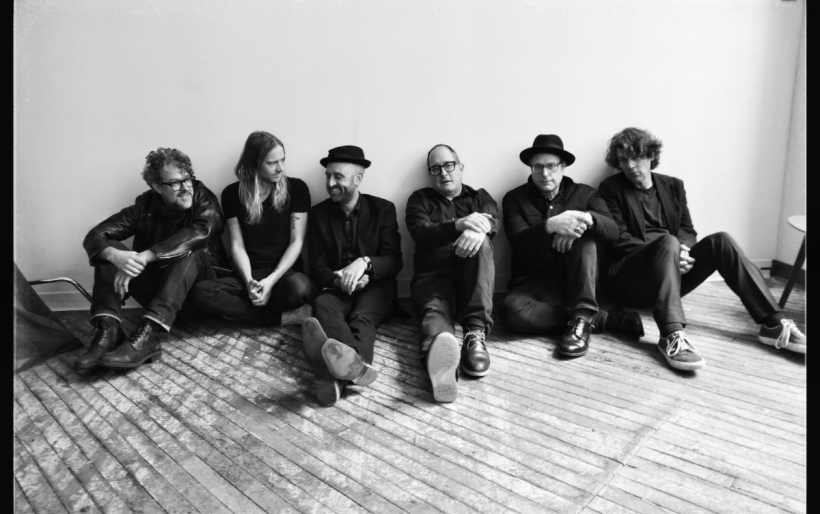 The Hold Steady’s new album ‘The Price of Progress’ is out in March; listen to “Sideways Skull”

The Hold Steady are back.

The long-running New York rock and roll six-piece is teeing up their ninth album, The Price Of Progress, which releases March 31st on Thirty Tigers in conjunction with the band’s own Positive Jams imprint. Ahead of the release, the band shared a new single called “Sideways Skull.” It’s classic Hold Steady in every way, from Craig Finn’s frantic spoken word verses to the refrain melodies, to the instrumental dropout on the piano bridge.

Of the song, Finn says in a press release “‘Sideways Skull’ is a rocking song about rock and rollers. In this case, they’ve been taken out of the game for a bit of rest, but still keep their dreams alive as they discuss past glories. We loved the big sound of this when Tad Kubler brought it into the band, and the studio performance of it felt especially joyful. We’re happy to put this forth as a first look at The Price of Progress, and the album’s title even comes from this song.”

Take a listen below; the band has announced a 2023 tour in support of the album (and in celebration of its 20th anniversary) that kicks off January 28th at Music Hall of Williamsburg and makes a stop at Brooklyn Bowl Philly, where local faves Friendship will open the show. Details at the XPN Concerts and Events page; pre-order The Price of Progresshere.