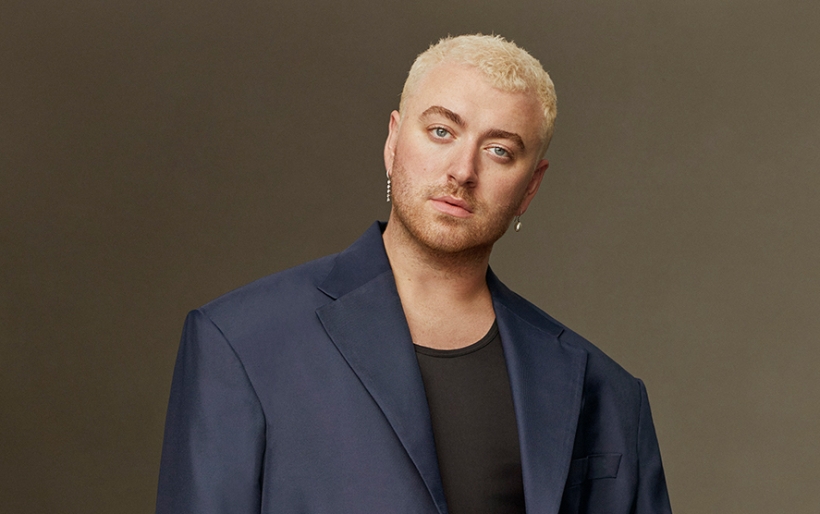 The Wells Fargo show is part of the artist’s first North American tour in about five years.

Multi-platinum artist Sam Smith is coming to Philly on their first North American tour since 2018. Gloria The Tour will be at the Wells Fargo Center on August 2, 2023.

Smith’s fourth studio album, Gloria, comes out via Capital Records on January 27th, and features the hit single “Unholy” featuring Kim Petras. The single has spent three consecutive weeks at No. 1 on the Billboard Hot 100 chart, and has already amassed over one billion global streams. In addition to the tour news, Smith will also be the musical guest for an Aubrey Plaza-hosted edition of SNL on January 21st.

Watch the video for “Unholy” below. Get tickets to Sam Smith’s show at Wells Fargo when they go on sale next Friday January 13th via the WXPN Concerts and Events page.