Listen to Everything But The Girl's first song in 24 years, "Nothing Left To Lose" - WXPN 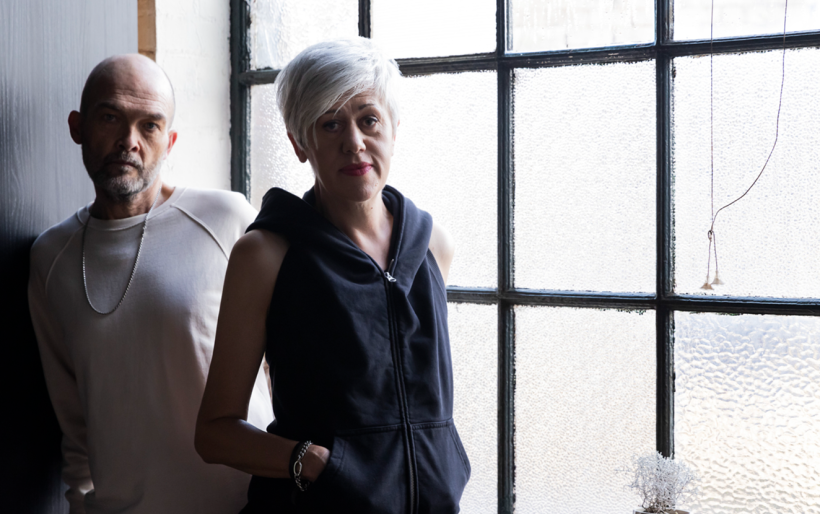 Everything But The Girl | photo by Edward Bishop

Listen to Everything But The Girl’s first song in 24 years, “Nothing Left To Lose”

The influential UK duo’s last album, ‘Temperamental,’ was released in 1999.

Over two decades at the close of the 20th century, the UK duo of Ben Watt and Tracey Thorn — better known as Everything But The Girl — released a cherished string of shape-shifting albums, charting a path from acoustic light jazz to late-80s singer-songwriter-dom to dancefloor-packing techno.

Though both remained creatively active in the decades since, Watt as a DJ and podcaster and Thorne through various solo albums and books, they haven’t released a new EBTG project since 1999’s captivating Temperamental. That changes this year with Fuse, their first album in 24 years, announced today.

The album is out April 21st on Verve Recordings, and a teaser from it — the electropop banger “Nothing Left To Lose” — is out now. The song very much picks up where EBTG left off, and shows how truly ahead of their time Watt and Thorn were in the 90s; without them, there’d likely be no Chairlift, CHVRCHES, or Sylvan Esso, and even sitting alongside artists who carry their DNA, the new song sounds fresh and forward-looking.

Talking about recording the new album, Thorn in a press release said “we were aware of the pressures of such a long-awaited comeback, so we tried to begin instead in a spirit of open-minded playfulness, uncertain of the direction, receptive to invention.” Watt added “It was exciting. A natural dynamism developed. We spoke in short-hand, and little looks, and co-wrote instinctively. It became more than the sum of our two selves. It just became Everything But The Girl on its own.”

Watch the kinetic video for “Nothing Left To Lose” below, and pre-order Fusehere.