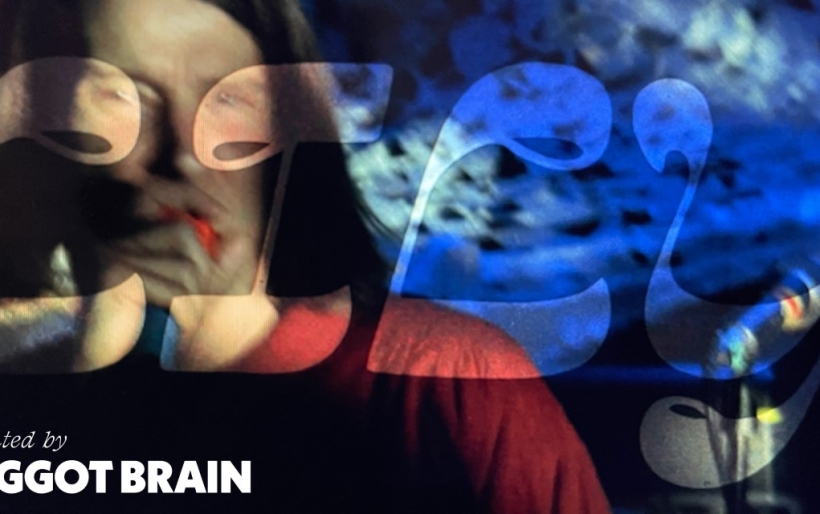 The local space rock legends are also playing Brooklyn and Berkley on this run.

Last time east coast space rock icons Lilys played their adopted hometown of Philly, it was 2015 at the gorgeous Lithuanian Music Hall in Port Richmond, and frontperson Kurt Heasley ended the show saying “see you…soon.” We couldn’t tell if he meant in the winter / spring or in another decade.

Flash-forward eight years, and Lilys are returning to Philly for the first time since that gig. (They were supposed to play the TLA in March 0f 2020, but we don’t need to tell you how that went.) Keeping with the Baltic theme, the venue this time is the Latvian Society in Callowhill, and Lilys are playing two nights there — February 10th and 11th. They’ve also got a Brooklyn gig at Baby’s All Right on February 12th, and will play the Homesick Festival in Berkley on January 20th.

This lineup of Lilys includes familiar faces as well as new ones: in addition to Heasley on guitar and vocals, the band features music director / guitarist Don De Vore and drummer Chris Colley of School of Seven Bells (both of whom have worked with the band since its 2015 run), as well as first-time Lilys Evan Weiss on bass (also known for his work with Sparks) and Matthew McDermott of Nymph on pedal steel.

Two years ago, the band released an anniversary reissue of its seminal 1994 album A Brief History of Amazing Letdowns; read about it here, listen to “Ginger” from that album below, and get tickets and more information on the Latvian Society shows at WXPN’s Concerts and Events page.