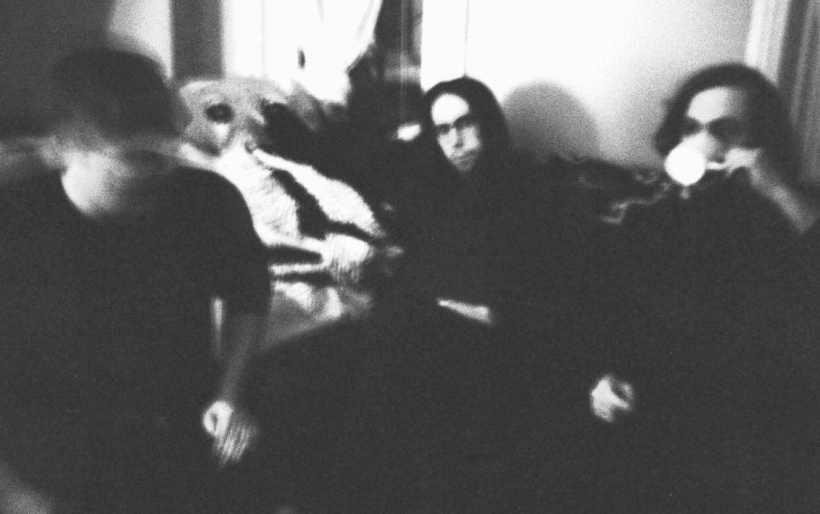 The heavy indie rockers pack a punch on their first LP in six years.

Today we have word that Purling Hiss are back with a bang: a new record called Drag on Girard is due out March 24th on their longtime label Drag City, and a new ripper is out today called “Yer All In My Dreams.”

When the band broke out a dozen years ago as the pop/rock leaning project of kinetic shredder Mike Polizze — also known for his largely-instrumental thrash/psych band Birds of Maya — the tones were loud and the energy high, especially on their 2013 record Water on Mars. In the years since, they’ve explored a dynamic range of sounds, sometimes venturing into classic rock territory, sometimes mining the cosmic folk grounds of Polizze’s longtime bud Kurt Vile. From the opening hits of “Dreams,” it’s clear Polizze and Hiss are back where they were at the beginning, loud and unbridled — but also extremely catchy, feeding their Dinosaur Jr. love into a solid 4 and a half minute jam.

Listen below, and pre-order Drag on Girardhere, via Drag City.