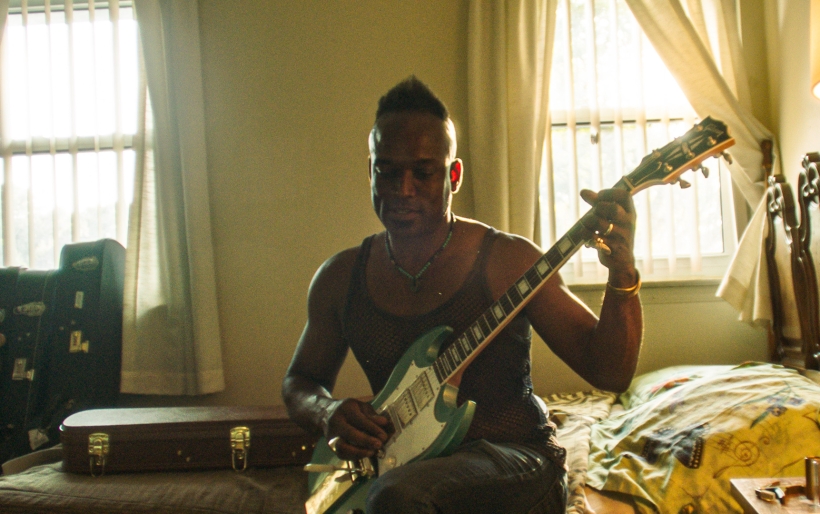 Captain Kirk Douglas, the guitarist and vocalist for The Roots, talks about his second solo album, New Unknown.

If you’ve seen The Tonight Show, you’ve seen my guest today. On a nightly basis, Captain Kirk Douglas showcases his talents as guitarist and vocalist for the house band, The Roots.

He joined The Roots in the early 2000s and has been an integral part of the band ever since. When the pandemic locked everyone out of 30 Rockefeller Plaza, Douglas got back to work on his solo project, Hundred Watt Heart. Taking the reigns as the principal musician and producer on the album, New Unknown, Douglas processes what was going on around him: a presidential election, George Floyd’s murder and online anxiety.

In this session, Douglas talks about making New Unknown and shares a legendary story involving a rare guitar and Prince.