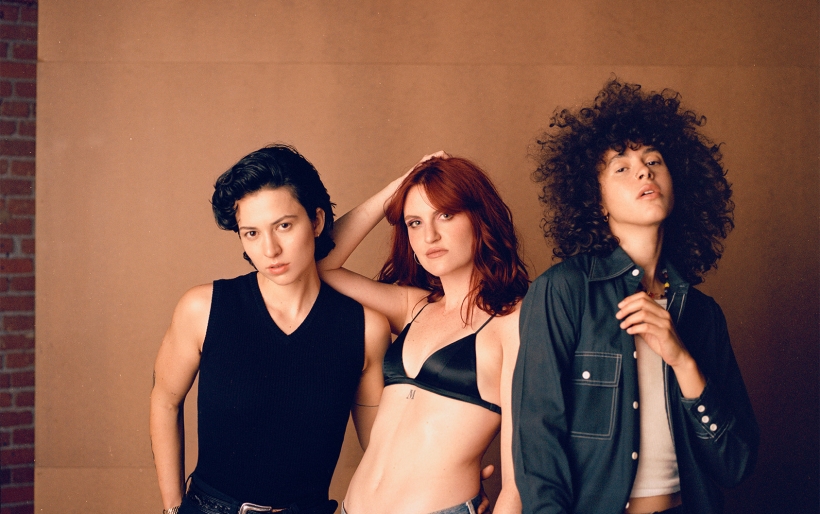 MUNA announces 2023 with Philly show at The Met

The indie-pop breakout stars play The Met Philly on May 5th.

One of indie rock’s greatest success stories recently is MUNA, a pop outfit of three best friends since college who got picked up by Phoebe Bridgers’ Saddest Factory Records, and are now joining Taylor Swift on her sold-out stadium tour. The band-of-the-moment also leads their own headlining tour with a Philadelphia date at The Met on May 5th, which wraps up at Bonnaroo in June.

MUNA’s self-titled record, the third in their discography, saw the band finish 2022 with a number of year-end list reviews and Consequence’s Band of the Year title. On the strength of MUNA in particular, the band continues to prove being pigeonholed as a “queer band,” even though it’s a vocal part of their identity, hardly begins to cover it. Listen to MUNA’s hit “Silk Chiffon” featuring Phoebe Bridgers below to get a sense for their bright and bubbly styling, plus to see why MUNA has been invited to perform with Kacey Musgraves, Taylor Swift, and Lorde.

Tickets to MUNA’s May 5th show at The Met Philadelphia are available now at the WXPN Concerts and Events page.