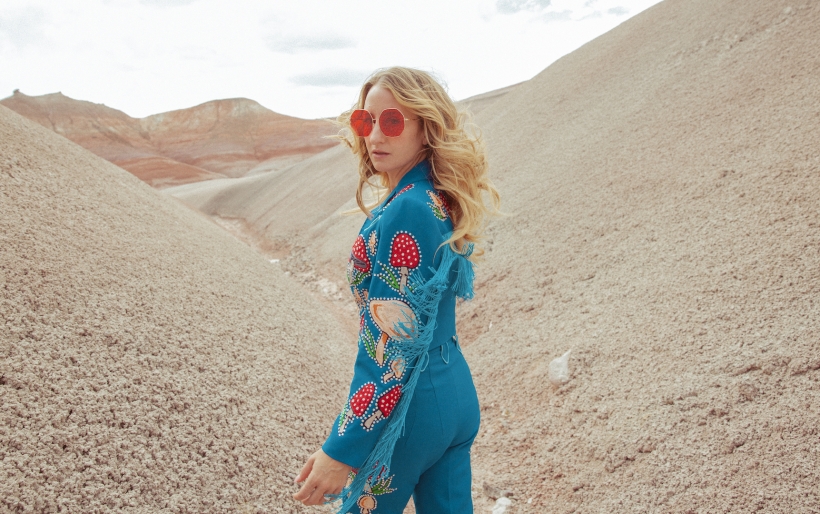 Margo Price embarks on a new, psychedelic journey on ‘Strays’

The Nashville singer-songwriter tells the story of the mind-altering trip that set the stage for her latest album, and changed her life.

Price has never been one to stick to the beaten path with her music, and her latest record, Strays, is no different. Her fourth studio album not only sees the Nashville singer-songwriter changing up her sonic style into something more psychedelic, it also comes from a period of great personal change for her.

In this session, Price discusses the record, the psychedelic trip that inspired it, and her recent memoir, called Maybe We’ll Make It, which was released in October.