Listen to two new songs by Josh Ritter, get details on his Keswick Theatre show this spring - WXPN | Vinyl At Heart 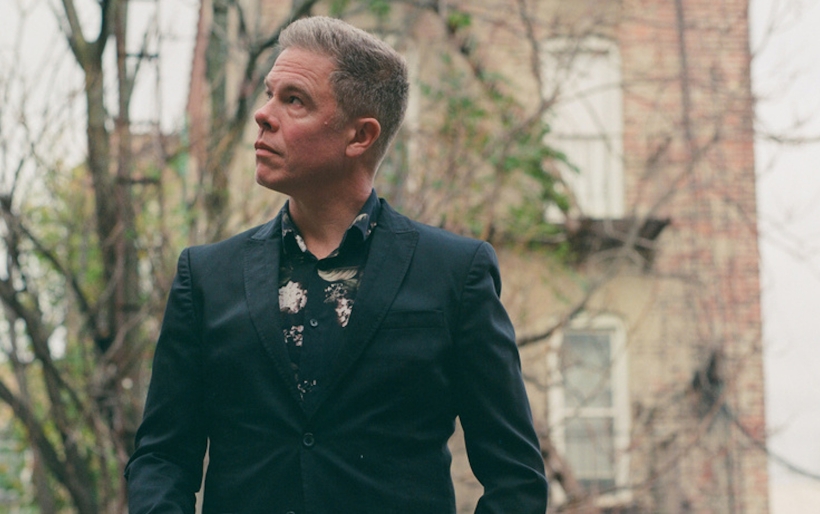 Listen to two new songs by Josh Ritter, get details on his Keswick Theatre show this spring

The WXPN fave and his Royal City Band return to Glenside in April to celebrate the new ‘Spectral Lines.’

Singer-songwriter fave Josh Ritter is back this year with his eleventh studio LP and first since the before times.

Ritter will release the ten-song Spectral Lines on April 28th via the Thirty Tigers label, and he announced it today with a long-form music video for two of those songs: the pensive, ambient-flecked opener “Sawgrass” into the crunchy rocker “For Your Soul.” In a press release, Ritter says the project is a dedication to his late mother and an exploration of “life’s most universal ideas—love, devotion and what it means to be connected, to both each other and to ourselves.”

Along with the album news, Ritter announced his 2023 tour schedule today: a short run of solo dates in the winter, followed by a longer outing with his Royal City Band in May after the album releases. He’ll be in the Philly area on May 18th to play the Keswick Theatre. Get tickets and more information on the show at WXPN’s Concerts and Events page and find his full tour itinerary below, along with the “Sawgrass” and “For Your Soul” video.