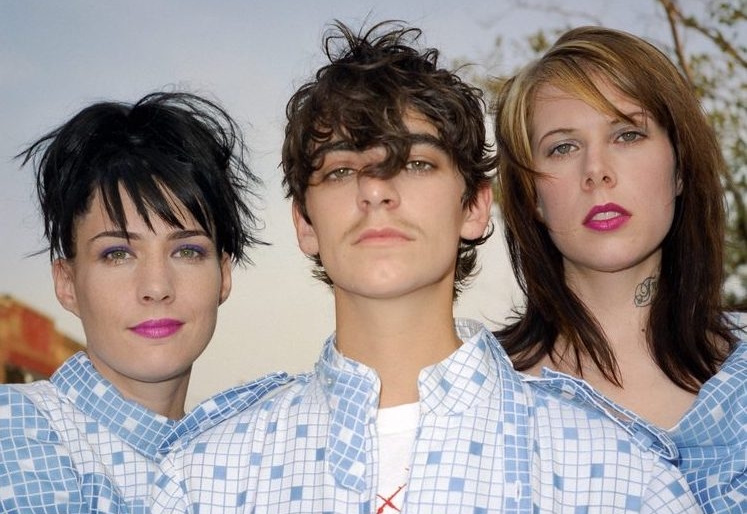 The dance-punk project led by Kathleen Hanna of Bikini Kill and The Julie Ruin is on the road this spring and summer.

Some 24 years ago, singer-songwriter and DIY icon Kathleen Hanna launched a new project in the aftermath of her celebrated riot grrrl band Bikini Kill; the three-piece Le Tigre used gritty electronic beats when punk bands were largely still stuck on guitars, and made dancefoor-ready bangers infused with politics and feminist philosophy. Joined by bandmates JD Samson (also of MEN) and Johanna Fateman, Le Tigre spent the next eight years ripping across a celebrated trio of albums before disbanding in the mid 2000s.

Today, they announced their first tour in 18 years — and it kicks off here in Philly at Union Transfer. Le Tigre will headline on Saturday, May 27th, and tickets go on sale this Friday, January 27th at noon. The tour traverses Europe and North America, wrapping up at Brooklyn Steel on July 28th.

Check out the full dates below — and listen to their classic “Hot Topic” from 1999’s self-titled — and get more information about Le Tigre’s Union Transfer concert at the WXPN Concerts and Events page. 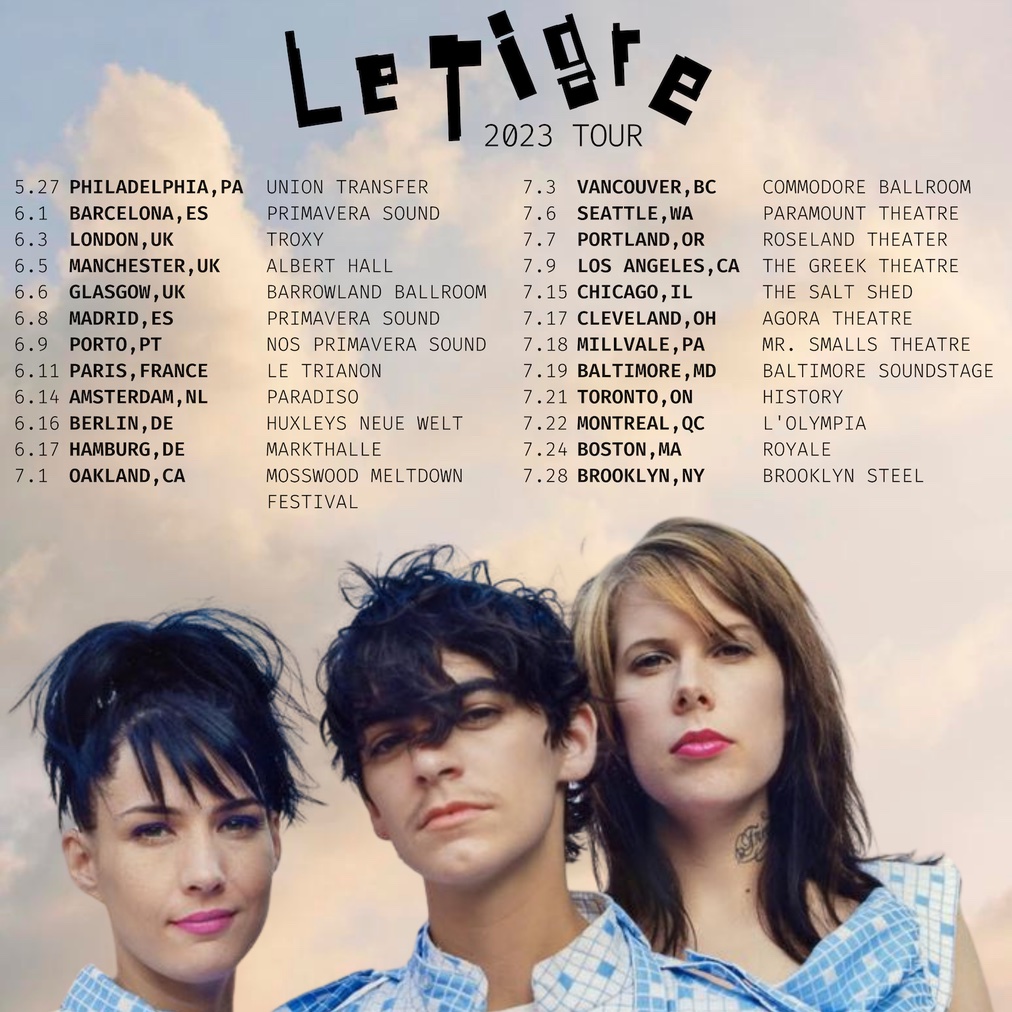