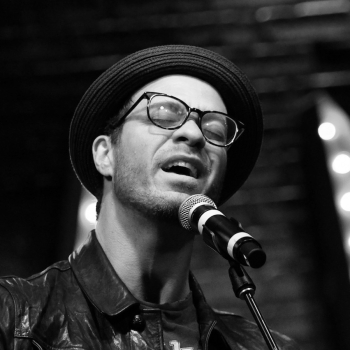 Who They Are: A troubadour from the Philadelphia river wards, Amos Lee got his start playing coffee houses and dive bars in the early 00s before getting picked up by Blue Note Records for his self-titled debut album. Lee’s voice is smooth, soulful, and full of feeling; he draws inspiration from John Prine as much as Stevie Wonder, and his albums sound like long-lost classics from the eclectic 1970s. As Lee’s profile grew — taking him to the point of recording a live album with his longtime band at Colorado’s famed Red Rocks Amphitheater in 2015 — he began folding in contemporary influences of trap, R&B, and future pop on 2017’s Spirit, echoing artists like Bon Iver and Frank Ocean.