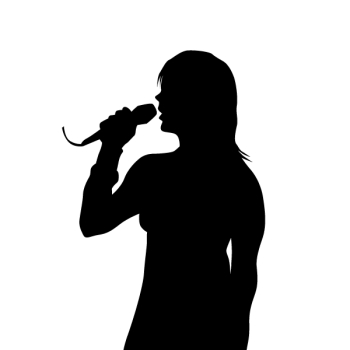 Where they’re from: Pacific Palisades, California,

Who they are: Funicello was an American actress and singer who began her professional career as a child performer at the age of twelve. She was one of the most popular Mouseketeers on the original Mickey Mouse Club. As a teenager, she transitioned to a successful career as a singer with the pop singles “O Dio Mio”, “First Name Initial”, “Tall Paul” and “Pineapple Princess”, as well as establishing herself as a film actress, popularizing the successful “Beach Party” genre alongside co-star Frankie Avalon during the mid-1960s.