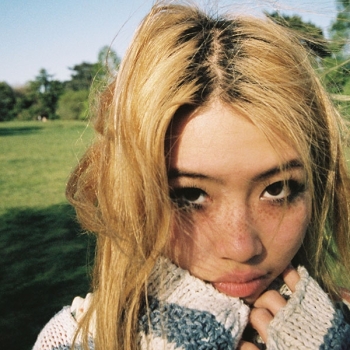 Who They Are: Born in the Philippines and raised in Britain, singer-songwriter beabadoobee is our Artist To Watch for October. Since 2017 when she started making music, she’s released a handful of EPs and is releasing her debut full length, Fake It Flowers, on October 16. Bea Kristi went from being a bedroom music creator to a much buzzed about rising indie-rock musician after she released the song “Coffee” a few years ago on Youtube, that went viral. She’s been nominated for several high profile awards including BBC’s Sound of 2020 and the BRIT’s Rising Star Award, and she’s built a significant global fanbase. Musically she’s got a super keen sense of melody, and sonically fits in the vibe of bands like Pixies, Moldy Peaches, and Pavement (she even wrote a song about Pavement’s front man called “I Wish I Was Stephen Malkmus.”)