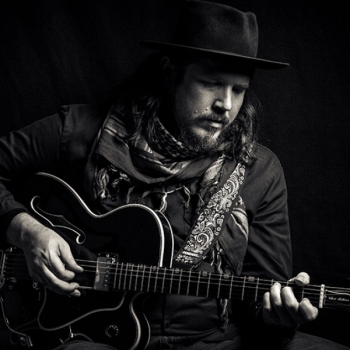 Where They’re From: Little Rock, AK

Who They Are: A singer-songwriter and actor – originally from Little Rock, currently based in Los Angeles, who spent time in Philly – Ben Dickey played in the early 20-teens band Blood Feathers, who performed at XPoNential Music Festival and Free at Noon in 2010. He also played the title character in the 2019 film Blaze, a film that featured Kris Kristofferson, Charlie Sexton and Hurray for the Riff Raff’s Alynda Lee Segarra. At Sundance Film Fest in 2018, Dickey won the Special Jury Award for Achievement in Acting. His 2019 album A Glimmer On The Outskirts is an excellent collection of rootsy rock songs produced by Charlie Sexton.

Essential Albums: A Glimmer On The Outskirts (2019)