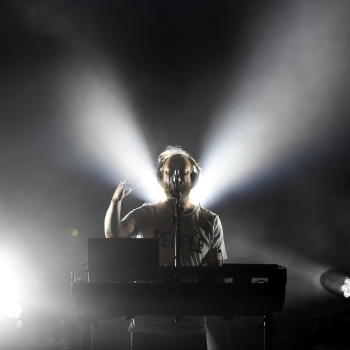 Where They’re From: Eau Claire, WI

Who They Are: Bon Iver, the solo project of songwriter Justin Vernon, informed the sound of indie rock in the late aughts starting with 2008’s For Emma, Forever Ago and the popular single “Skinny Love.” Vernon has produced some of his best work in isolation; his first body of work was written in a cabin in the Wisconsin woods — and it sounds like it. Since his debut, Bon Iver has become more inventive with his studio production, and has collaborated on R&B albums by Kanye West, Vince Staples, Taylor Swift and many more. Bon Iver’s 2019 album, i,i was nominated for Album of the Year at the Grammys the next year.