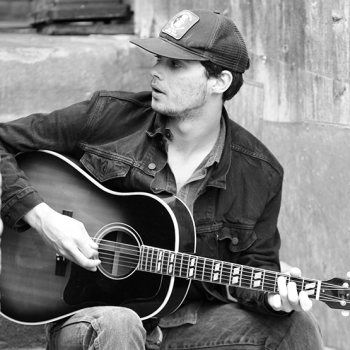 Who They Are: 19 year old Austinite singer-songwriter Calder Allen is the grandson of renowned singer and songwriter Terry Allen. Calder’s much talked about performances in local Austin venues has garnered him a following that has catapulted him to national stages, and after releasing a series of singles and an EP, he recently released his debut album, The Game. He played a Free at Noon concert at World Cafe Live in July of 2022, and was announced as the Artist To Watch for August 2022 not long after.