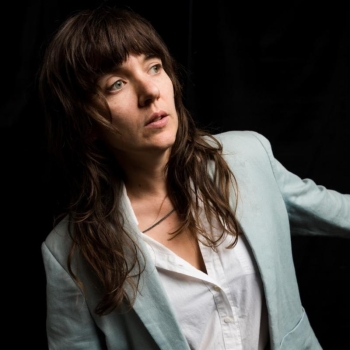 Where They’re From: Melbourne, Australia

Who They Are: Known for her deadpan vocals and garage rock guitar playing, the Australian artist Courtney Barnett garnered international attention with her first collection of recorded songs, The Double EP: A Sea of Split Peas. Barnett’s highly-anticipated debut LP Sometimes I Sit and Think, And Sometimes I Just Sit was released via her own label, Milk! Records that Barnett founded with longtime partner, singer-songwriter Jen Cloher. In 2015, Courtney Barnett played on the River Stage at XPoNential Music Festival, with subsequent appearances at NonCOMM and on the World Cafe.