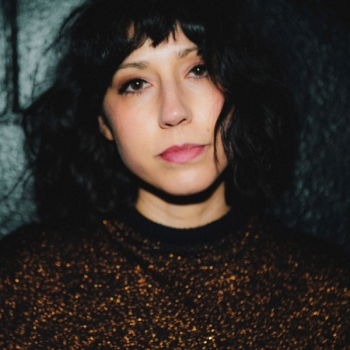 Who They Are: Seattle based band Deep Sea Diver is fronted by singer, songwriter and multi-instrumentalist Jessica Dobson. The group released their first EP in 2009, and their debut full length album, History Speaks, in 2012. Impossible Weight earned the band Artist To Watch status at XPN, and came four years since their 2016 release, Secrets.  hen not making music as Deep Sea Diver, Dobson has been an in demand touring guitarist with various musicians including Beck, Connor Oberst, Yeah Yeah Yeahs, and she was a member of The Shins between 2011 and 2013, leaving to focus on Deep Sea Diver.