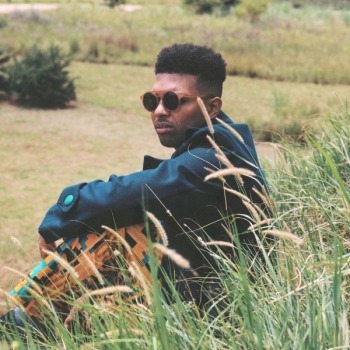 Where They’re From: Morton, PA

Who They Are: Born in Delaware County, singer-songwriter Devon Gilfillian has built his career in Nashville, where he’s spent a decade of developing his craft: a blend of rock and soul influenced music. Along the way he released an independent EP, and made his Capitol Records debut, Black Hole Rainbow, in 2020. Gilfillian and his band have been touring almost non-stop, opening for Mavis Staples, Trombone Shorty, Brothers Osborne, and others, and he’s developed into quite the showman.