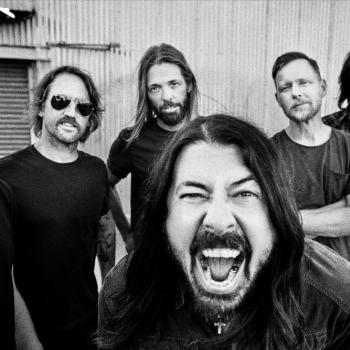 Who They Are: In the mid-90s, Dave Grohl was coming off a gig as the drummer in arguably the biggest band of the alternative era. He had a new power pop project he’d been singing, songwriting and playing guitar for, and he hoped some fans would be along for the ride. Over the next two decades, Foo Fighters would become one of the biggest bands in modern rock, scoring massive hits with “Everlong” and “Learn To Fly,” busting heads on the post-millennial One By One, and aging gracefully into music historians and preservationists around the Sonic Highways record, when a companion documentary miniseries found Grohl exploring his favorite pockets of American music – all while simultaneously shredding.