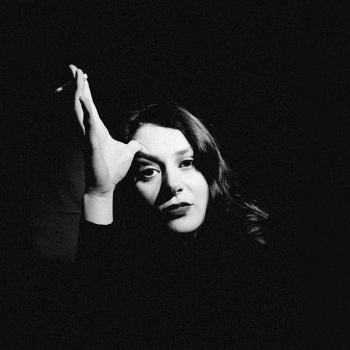 Where They’re From: Melbourne, Australia

Who They Are: Singer songwriter and actress Grace Cummings made a splash in Australia’s indie music scene in 2019 with her debut album, Refuge Cove, following it up three years later with Storm Queen. Cummings has an arresting, striking, a unique vocal style, and songs that are intimate and beautifully expressive. Raised on a musical diet of Bob Dylan, Australian singer-songwriter Paul Kelly, traditional Irish folk, Cummings played drums in AC/DC and Jimi Hendrix cover bands before making waves with her own music.