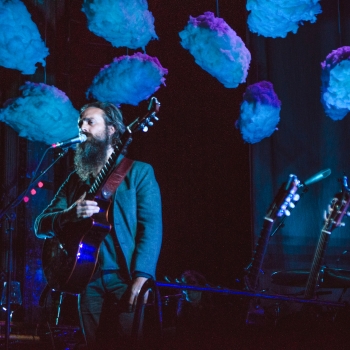 Where They’re From: Chapin, SC

Who They Are: Iron & Wine’s Sam Beam produced some of the most influential folk music of the early new millennial. Known for his soft and poetic songwriting, Iron & Wine has produced two decades of recordings that push the boundaries of the singer-songwriter genre. Beam has covered a range of artists from New Order to The Flaming Lips, many of them included in 2009’s double LP Around the Well. National exposure on television shows and movies in the early aughts helped popularize Iron & Wine’s music.