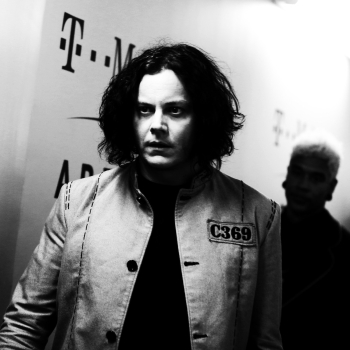 Where they’re from: Detroit, Michigan

Who they are: Founding member of garage rock band The White Stripes, Jack White is a Grammy winning multi-instrumentalist and music producer. With The White Stripes, White rose to prominence as one of the most influential alt-rockers of the 2000s. After dissolving the two-piece group, White started his own studio and record label called Third Man Studios in Nashville, TN where he produces his own solo work and many artists of different backgrounds and genres.