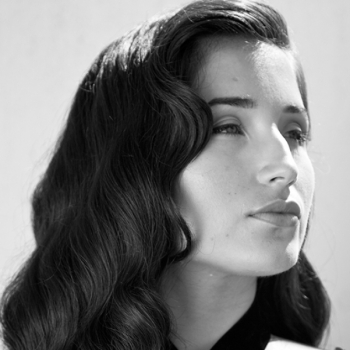 Where They’re From: Santa Margarita, CA

Who They Are: Singer-songwriter Jade Jackson’s ANTI- Records debut Gilded was produced by Mike Ness of Social Distortion. Ness’s wife went to high school with Jackson’s mom, hence the connection. However it was Jade’s songwriting and attention to lyrical detail that drew him in as a producer for Jade’s debut. She’s a little bit Lucinda Williams, a little bit Kathleen Edwards, and a lot of a product of her dad’s record collection including records like Bruce Springsteen’s Nebraska, as well as records by Creedence Clearwater Revival, Merle Haggard, The Smiths, Hank Williams, and Social Distortion. She’s got a rough and tumble, punky, country heart and great songs to match. In July of 2017, Jade Jackson was named a WXPN Artist To Watch, and she’s performed at NON-COMM and more.