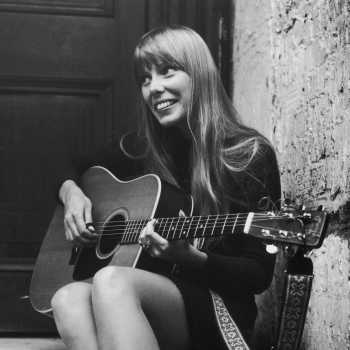 Who They Are: The queen of folk music in the 20th century, Joni Mitchell’s career spanned multiple decades and genres but is linked by her soaring alto voice, expressive arrangements of acoustic guitar and piano, and messages of social justice. Mitchell is a vocal critic of the music industry and is the sole producer credit on many of her records, all of which she designed the cover artwork for. Her legacy as perhaps the first female musician to be universally celebrated by the male-dominated industry as a true artist inspired countless musicians after her.