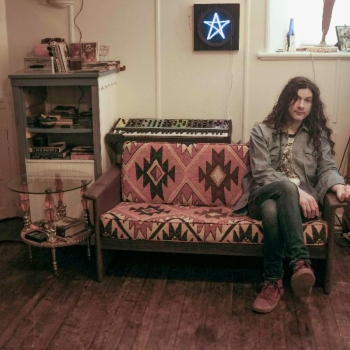 Who They Are: Formerly the lead guitarist of The War On Drugs, Philly’s own Kurt Vile has made a name for himself as a solo singer-songwriter and with his backing band, The Violators. His twangy, alt-country sound is influenced by masters like John Prine — who Vile collaborated with shortly before Prine’s death — Neil Young, and Pavement. His influence in Philadelphia was cemented in the form of a mural on Front St in Fishtown, the image of which serves as the cover artwork for Wakin On A Pretty Daze. In 2017, Vile released a record with Courtney Barnett in which the two covered each other’s songs and co-wrote new ones together.