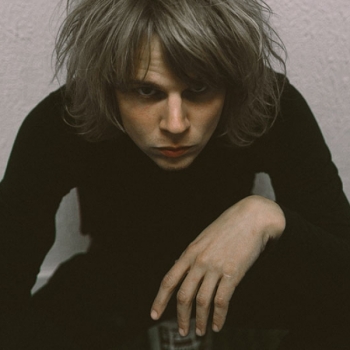 Where They’re From: Shreveport, Louisiana

Who They Are: Singer-songwriter Kyle Craft was born in Shreveport, Louisiana and and after spending his younger years there he moved to Portland where he now calls home. He’s a compelling storyteller, a boisterous, emotive and not-easy-to-forget singer, and comes off as a cross between Bat Out Of Hell-era Meatloaf, Ziggy-era Bowie, with lots of theatricality. He was a WXPN Artist to Watch in September of 2016 and has played at NON-COMM and for the Indie Rock Hit Parade.