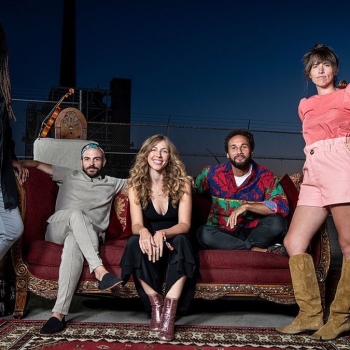 Where They’re From: Boston, MA

Who They Are: Singer Rachael Price, drummer Mike Calabrese, bassist Bridget Kearney, and trumpet-playing guitarist Mike Olson met and formed Lake Street Dive at Boston’s New England Conservatory, and has since come along way. They found themselves on the cusp of stardom in March of 2014, when they were named an XPN Artist To Watch. The band describes themselves as a “pop-soul juggernaut”, with varied influences ranging from British Invasion Rock (“Bobby Tanqueray”) to horn-drivin R&B. It is clear that Lake Street Dive is destined for greatness.