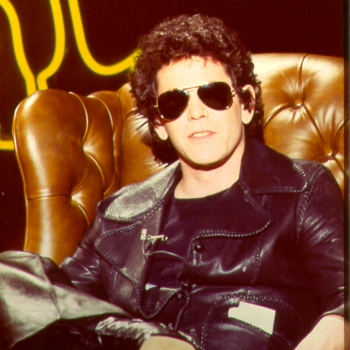 Where they’re from: New York, NY

Who they are: Lou Reed was the singer-songwriter and guitarist of The Velvet Underground – a band that while underappreciated in its time, is cemented in rock n’ roll history for its massive influence – and an accomplished solo artist. Reed’s songwriting was particularly avant-garde; his guitar technique was experimental and he often wrote about drug use, fluid gender identity, and outcasts of society. His music inspired New York City art-rock in the 60s and into the present. Reed also made memorable collaborations with Andy Warhol and David Bowie throughout his career that lasted his whole life.