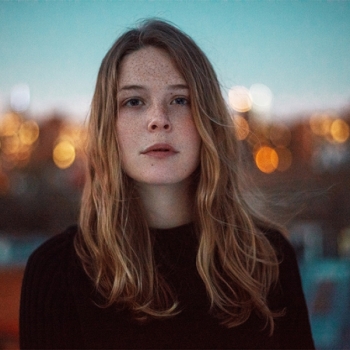 Where They’re From: Manhattan, NY

Who They Are: The NYU music school student and singer-songwriter was thrust into the spotlight during a master class session with Pharell Williams, and the rest they say, is history. Maggie Rogers was quickly the subject of a bidding war and signed to Capitol Records. With two previously-released indie folk records, she released an EP, Now That The Light Is Fading, with the song “Alaska,” in 2017, followed by her debut album Heard It In A Past Life. She was an XPN Artist to Watch in April of 2017.