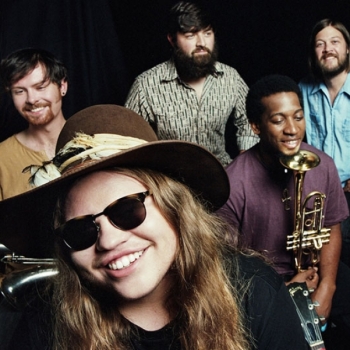 Singer-songwriter and guitarist Marcus King caught our attention when he released his self-titled album in 2015 on Warren Haynes’ Evil Teen Records. After an impressive XPoNential Music Festival performance in 2016, he was named an artist to watch, and with his six-piece band as well as solo, he’s gone on to blow some minds with his mix of Southern rock, blues and soulful jams.