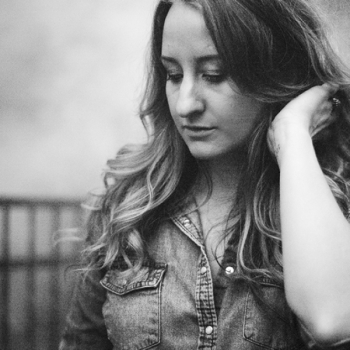 Where They’re From: Aledo, IL

Who They Are: A midwest farmer’s daughter (like her album of the same name suggests) raised in rural Illinois, Margo Price recently released her highly acclaimed debut on Jack White’s Third Man Records — the first country release on label. It’s her first solo album, however Price has been part of an emerging and vibrant Americana music scene out of East Nashville in the 20-teens. She and her band revive a variety of 60s and 70s twangisms and her songs are stories of heartbreak, emotional pain, and release. She was named and XPN Artist to Watch in April of 2016, and played the XPoNential Music Festival in 2018.