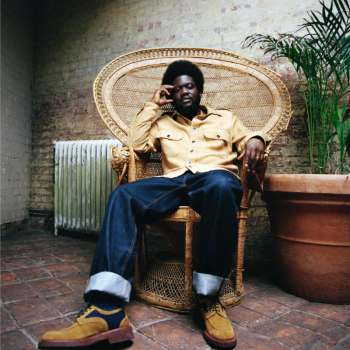 Who They Are: Michael Kiwanuka combines roots and soul with such old-school, retro-sounding verve. His three self-released EPs were so impressive that Adele invited him to tour with her, and Home Again cemented him as an artist to watch in 2012 (and he was actually named an XPN Artist To Watch that June). Kiwanuka grew up in North London and started playing in bands in his teens, doing session guitar work for rapper Tinie Tempah, and and playing solo gigs in the evenings. In January, Kiwanuka won first place in BBC’s Sound of 2012 poll, at which point the hype became deafening. His 2016 breakout Love & Hate was punctuated by the stirring single “Black Man In A White World,” and he followed it up two years later with Kiwanuka.