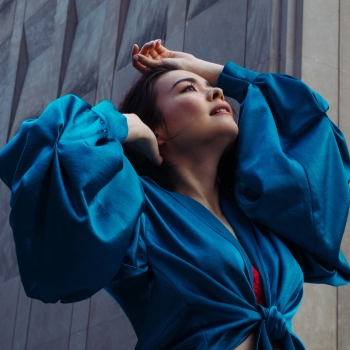 Who They Are: Indie superstar Mitski draws from her background in classical music to create thoughtfully-composed pop songs with her own rawness and vulnerability. This recipe has proved highly successful for Mitski; she’s steadily grown a cult audience since the release of her lo-fi third album Bury Me at Makeout Creek. Her songwriting is often inspired by the number of times she moved and was uprooted as a child. Mitski’s popularity exploded after 2018’s Be the Cowboy, which topped many music critics’ lists of best records of the year.