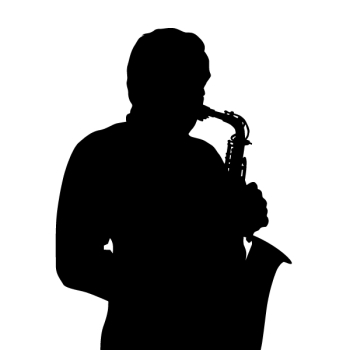 Where They’re From: Fort Worth, TX

Who They Are: In the 1950s, when bebop was the convention of the day in the jazz scene, Ornette Coleman blazed new paths that were at once divisive and brilliant. The title of his 1959 debut album The Shape of Jazz to Come was something of a mission statement; abandoning the rigid structure of chords and keys, Coleman and his band – often featuring players Don Cherry on trumpet, Charlie Haden on bass, and Billy Higgins ib drums – celebrated the avant garde and chased the muse of improvisation, a style later coalescing into the subgenre known as free jazz (which was also the title of a record Coleman released in 1961).